When we lived here in the late 1960s and 1970s, a trip to the Delhi Zoo was always a fun outing with the children. One of the interesting things was a program they started to breed white tigers, descended from one caught in an Indian forest. I can remember seeing the genealogical chart painted on the wall of the building. I think the first one was found in the early 1950s. There have been many generations since then, and zoos all over the world have obtained white tigers from that first one. If you are interested, here is the Wikipedia article.

The morning after I arrived in Delhi I knew it would be best to keep as busy as possible throughout the day to avoid falling asleep at the wrong time. So we got on the Metro and went to the zoo. It took a short ride on three different lines followed by a scooter ricksha ride. The zoo is still as beautiful as I remembered it. The location is just beside the ruins of Purana Qila, one of the original seven cities of Delhi. It is spring here and the flowers are in full bloom.

Unfortunately, the animals in the zoo are not all in ideal enclosures. Far too many are in cages that are too small. The largest, most popular animals, such as elephant, lion, bear, etc., do have more natural surroundings with a moat to protect visitors. I decided to concentrate my photographs on the scenery and vegetation, so that's what you'll get here.


The rest of these photos are of various trees. I don't know most of the varieties, other than banyan, bamboo, "dinner plate," and Ashoka trees (the two straddling the palm in the first photo below). I really enjoyed some of the interesting shapes they make. Last year when I did a series on trees around Woodstock, I got more comments than any other posts ever. I hope you enjoy these! 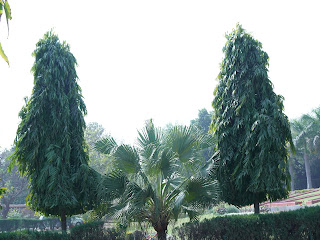 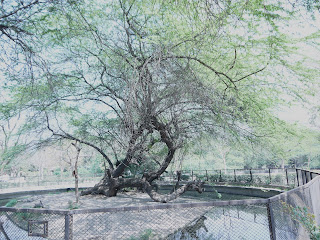 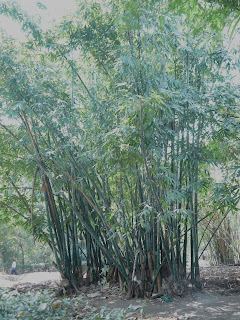 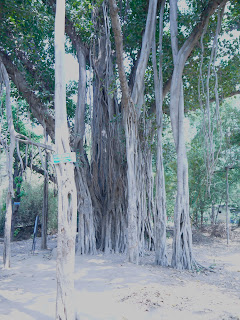 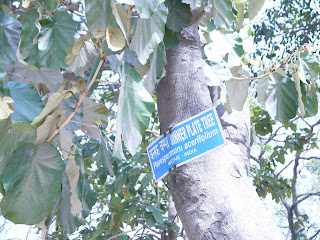 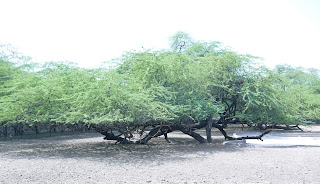 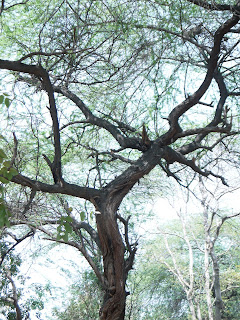 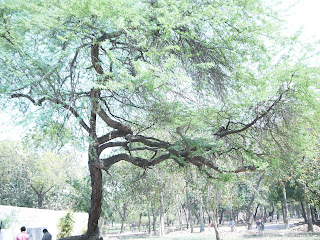 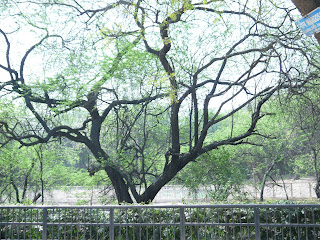